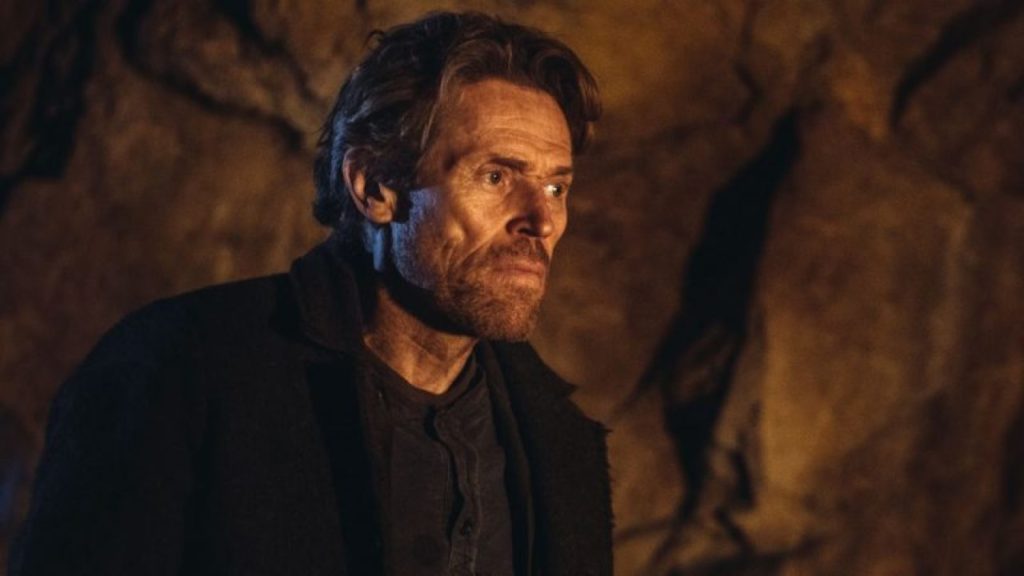 Abel Ferrara came to the Roxy Cinema to premiere his new film Siberia in New York starring his long time collaborator Willem Dafoe. The film is an epic odyssey like journey… 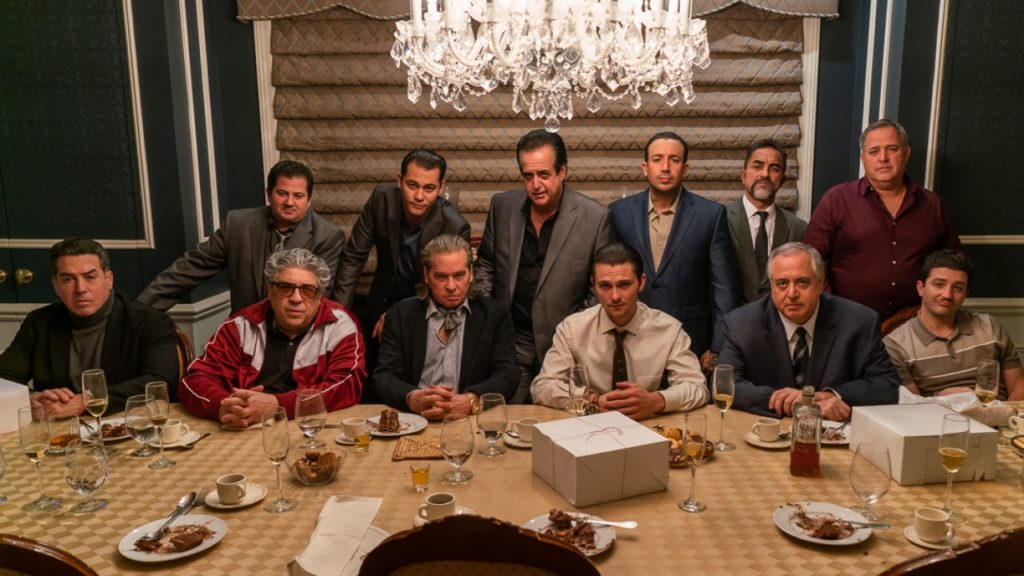 The Roxy Cinema presented the film The Birthday Cake, which was a New York Times Critic’s Pick in June. To Showcase the film the Roxy had a Q&A with first… 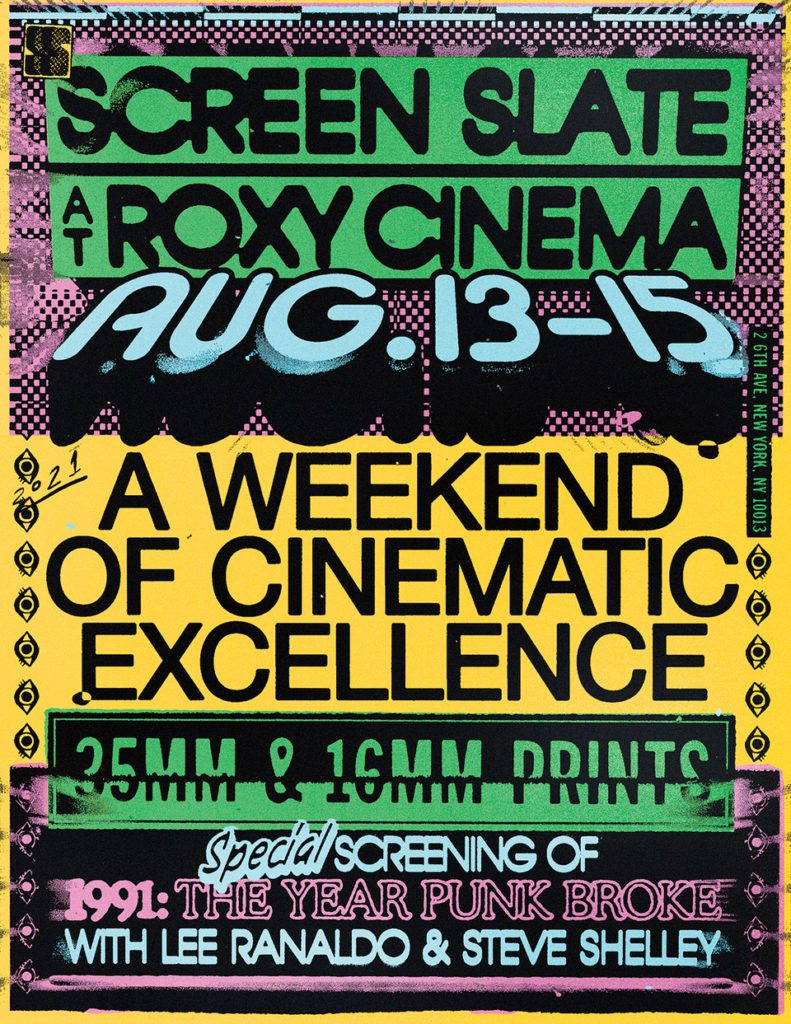 Screen Slate at Roxy Cinema Tribeca   On the occasion of our 10th anniversary year and the return of in-person screenings, Screen Slate is thrilled to present a…

JONAS MEKAS AT THE ROXY: CELEBRATING A TRUE NY VISIONARY

Roxy Cinema Curator Illyse Singer talks about the seminal work of filmmaker, curator, archivist, and critic Jonas Mekas, and the resounding impact he had on both herself and film culture. 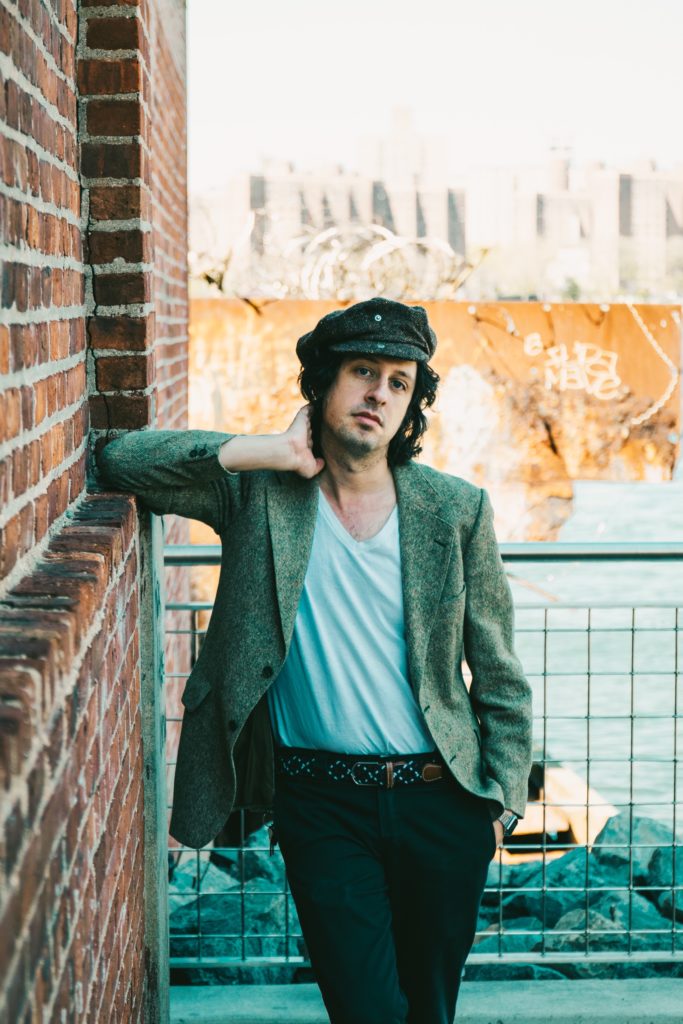 MDVL: 1,000 Years of Dark Ages is an epic poem movie, written, illustrated, and narrated by artist/musician Adam Green and directed by animator Tom Bayne. The surrealist epic poem is about AI,…