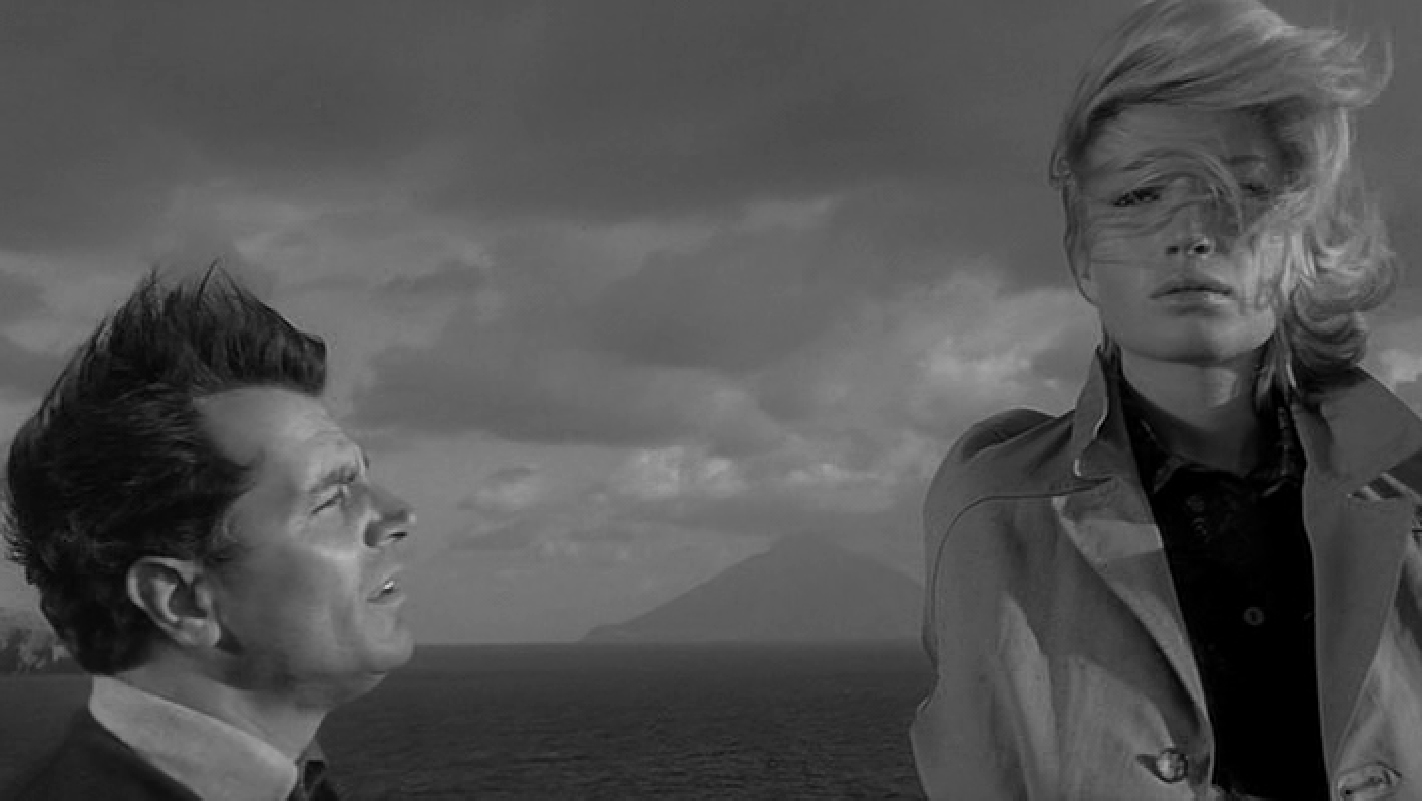 16 Films To Get Lost In From Amos Poe

Amos Poe is a New York City based Director and Screenwriter considered to be the father of the No Wave film movement. He has inspired the likes of Jim Jarmusch, Tom DiCillo, Lizzie Borden, and Vincent Gallo to name a few. Amos has directed such incredibly iconic important New York films such as The Blank Generation, Unmade Beds, and Alphabet City. His work has recently been featured at the MOMA and has also screened with us at the Roxy Cinema. Amos shares a list with the Roxy Cinema of what to watch now and why, including some great double features. Check out his list below:

The Great McGinty and Easy Living can both be purchased from Amazon.

8 1/2 – (1963) Fellini’s true masterpiece and in the genre of films about filmmaking, the peak of perfection. Mastroianni rules! Nino Rota as good as it gets.

Now streaming on the Criterion Channel.

High and Low – (1963) Kurosawa’s black and white noir drama is one of his many masterpieces and there’s no better actor in Cinema than Toshiro Mifune; as a double-bill add “Rashomon” and watch Mifune go wild in the rain.

Both available for streaming on the Criterion Channel.

In The Mood for Love – (2000) Wong Kar Wai’s fetishized moody beauty is a meditation on faces and gestures, secret harborings, love as longing and Hong Kong’s allure. Not since Bogie and Bergman has there been a better screen chemistry than Maggie Cheung and Tony Leung.

Now available for streaming on the Criterion Channel.

Death in Venice – (1971) Visconti’s masterful adaptation of Thomas Mann is the grandest musical elegy. The Lido never looked better and Dirk Bogarde’s performance, one for the ages. No better film about the lust for life and a voyeur’s obsession for youth.

Death In Venice can be rented on Amazon Prime.

No Country for Old Men – (2007) The Coen Brothers’ masterpiece and one of the great adaptations of a classic novel. A switchblade of a film, rife with surprising performances. As a double-bill, try Paul T. Anderson’s “There Will Be Blood”, his masterpiece of the same year.

The Guilty – (2018) Gustav Moller’s brilliant one-man show is a quarantine delight. The suspense is audible, A sound designer’s dream film. A template for films to come.

Locke – (2014) Ride with Tom Hardy alone in a car for a night, as his life unravels. Steven Knight’s play on wheels is another cinematic venture into future filmmaking.

Children of Men – (2006) Alfonso Cuaron’s masterpiece of a dystopian future set in the near future is skip-bleached eye candy and political allegory for the soul. A reminder that what once seemed far-fetched is now sci-fi non-fiction.

The Night Porter – (1974) Liliana Cavani’s masterpiece of obsessive tragic and historic love is a Viennese Sacher-torte laced with strychnine; a cineaste’s sweet tooth concoction. Bogarde and Rampling as lovers hiding out from Neo-Nazis, is the quarantine nightmare of nightmares. As a double-bill? Penn’s “Bonnie & Clyde”.

The Night Porter can be streamed on the Criterion Channel.

Bonnie and Clyde can be rented on Amazon Prime or Apple.