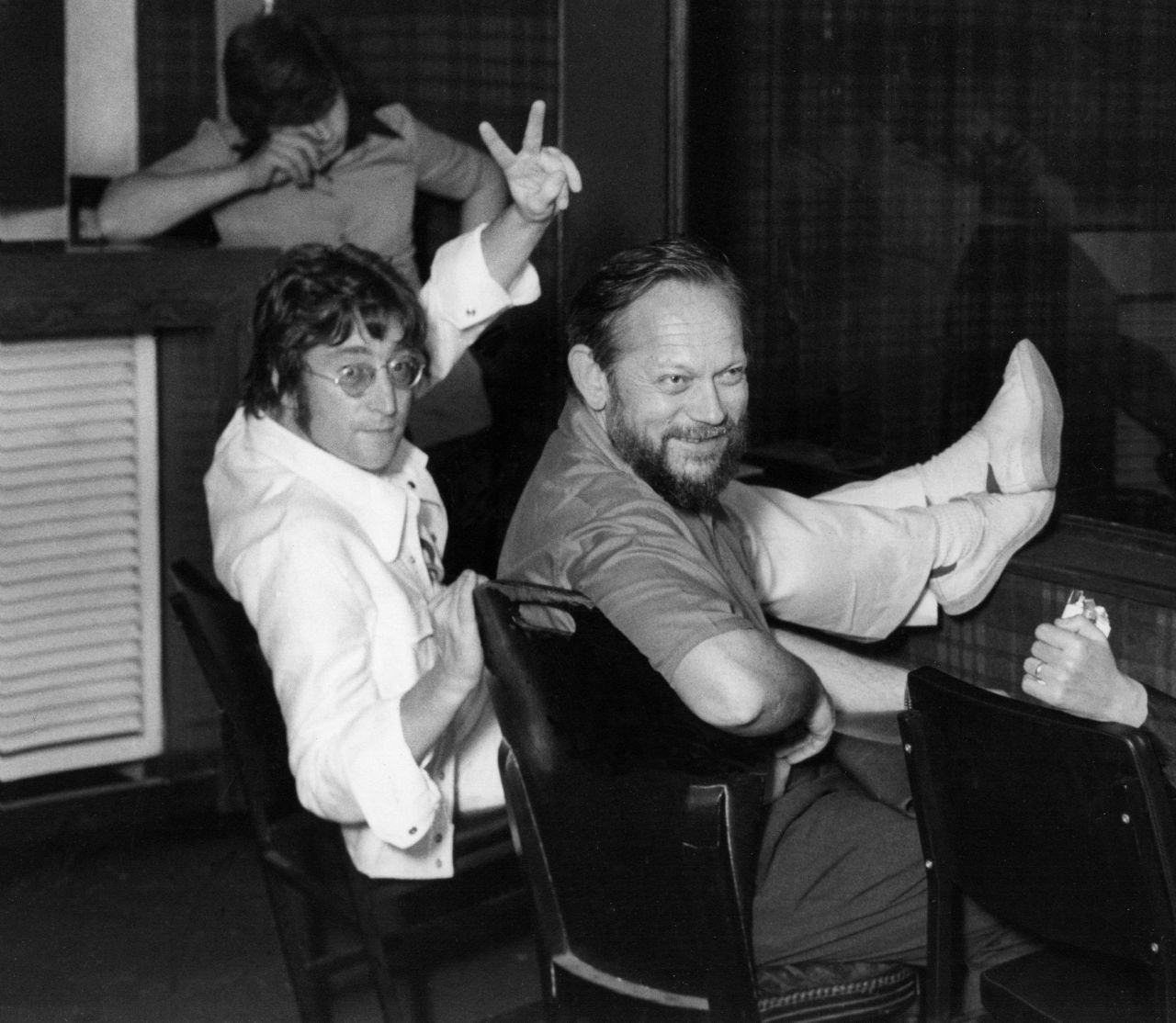 Amos Vogel is one of the most important figures in modern cinematic history. It is because of him that film curation exists. He fearlessly pioneered the need to exhibit films of all kind, most that were unavailable in the mainstream. He pushed boundaries and gave voices to those that had been censored. Vogel founded his own cinema initiative with Cinema 16 and made it his mission to open people up to experience the wide variety of emotion that one can feel when exposed to art. He wanted to make his audiences think and really reveal to them what had not been accessible before. In 1963 Vogel founded the Lincoln Center Film Department and was co-founder of the New York Film Festival, which he ran until 1968. He wrote one of the most important books on film in 1974 called Film As A Subversive Art, it is being re-released this year. It can be purchased at The Roxy Cinema or on The Film Desk website here.

This year marks the Amos Vogel Centenary and so to celebrate him properly The New York Film Festival has teamed up with repertory cinemas spanning across the city to highlight the indelible contributions Amos made to cinema and curation.

The Roxy Cinema will be running two programs, tickets can be purchased here.

-Double exposure and other methods are used to include animated collage “live” newsreel footage, mixing the eye with live scenes and unlive scenes, to jibe at world so-called leaders. (1960; 5 Min)

Nothing Happened This Morning by David Bienstock (16mm)

-Nothing happens and everything happens– in the simplest of experiences there is a complexity and a vitality unknown and unfelt until the moment when we begin to let its wonder filter into us and flow through our bodies, our minds and our souls. When that happens the ordinary world becomes extraordinary– the magic of the universe is within each moment and act perceived in as many levels as we can contain. NOTHING HAPPENED THIS MORNING attempts to capture this state of unconsciousness in the first twenty minutes of an ordinary–extraordinary morning. (1965; 21 min)

Program assembled by Scott MacDonald, to screen as follows:

A man dressed in an elegant period dress wanders through the water gardens at the Villa d’Este.

Images of street life in New York’s Spanish Harlem during the 1940s.

Abstract figures rapidly shape-shift until finally settling into the form of a man and his dog, but only for a moment.

A portrait of a group of men hoping to be picked for day-labor jobs.

A tour de force of rapid camera movement and single-frame activity — films of boats taken at the harbor in single frames, from a moving automobile, on the streets of New York, at a body-builders convention, and at other locations.

black-and-white footage of a nude woman with a pearl necklace, Mickey Mouse cartoons, and newsreel footage of atomic bomb explosions, all set to Ray Charles’s “What’d I Say”.

Other programs can be found around the city in honor of Amos Vogel, see details below: