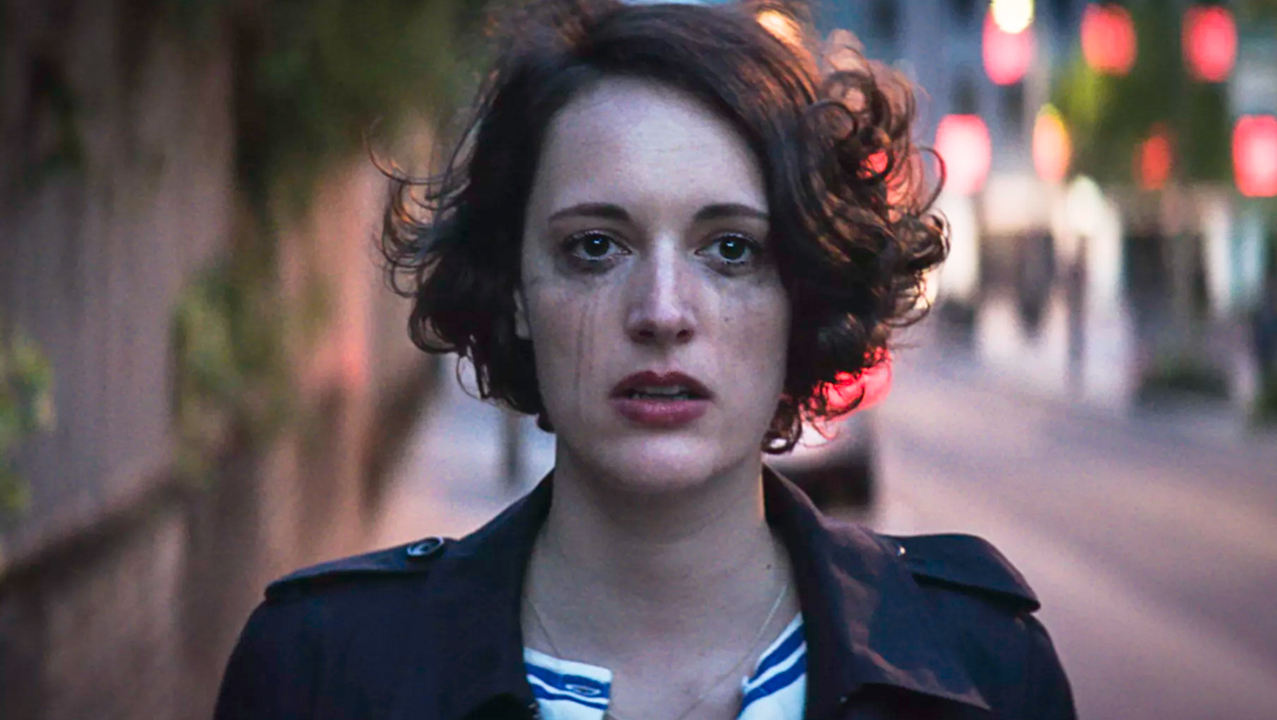 Our very own Cinema Curator, Illyse Singer shares her favorite TV shows and movies that you can stream from home. Check back to see what our other friends in the film community are watching too!

FLEABAG
I have re-watched this show 3 times each season, it’s perfect and brilliant. Phoebe Waller-Bridge wrote and stars in this dry-witted comedy about her life in London.

TOO OLD TO DIE YOUNG
This Nicolas Winding Refn show is so gorgeous and so moody, perfect time to watch.

JACK RYAN
Who knew Jim from the office could be such a good spy?

PEEP SHOW
This show is a gift to you all, dry English humor at its best AND featuring the great Olivia Colman!

THE REAL HOUSEWIVES OF NEW YORK
We all need a little trash TV sometimes, feels so good.

THE SOUVENIR
This film was directed by Joanna Hogg – a legendary British female director, it will also devastate you and break your heart.

THE REPORT
This is a gripping film about the investigative report to find the true story of torture being conducted in interrogations after the aftermath that was 9/11. Adam Driver delivers an intelligent performance.

HONEY BOY
This film is brilliant. Written by Shia LeBeouf, it follows his true story of being a young actor with an abusive alcoholic director. Also directed by Alma Har’el, another great female director.

COLD WAR
A beautiful Polish film shot in black and white and directed by Pawel Pawlikowski. This film will also break your heart, a very tragic love story.

HEREDITARY
This Ari Aster horror film will give you nightmares for weeks.

CLIMAX
This Gaspar Noe film will make you feel INSANE…it will also make you want to dance, a win win.

YOU WERE NEVER REALLY HERE
If you missed Joaquin Phoenix’s incredible performance in this Lynne Ramsay film do yourself a favor and watch this now.

CURB YOUR ENTHUSIASM
One of my favorite comedies to binge. Plus, a new season was just released and it’s hilarious, like laugh out-loud alone in your apartment funny.

EASTBOUND & DOWN
Danny McBride is brilliant in this role playing a former pitcher Kenny Powers who retreats to his North Carolina hometown taking a job as the local gym teacher.

INSECURE
Issa Rae wrote, produced and stars in this comedy geared toward the modern L.A. woman. She’s brilliant and so is this show.

THE SOPRANOS
If you have never seen it, there’s no time like the present to dive in. This show is a classic, arguably one of the best series to date – fun fact, one episode was filmed at Soho Grand. Dive in and find out which one…

THE WIRE
This series changed television. Written by former police reporter David Simon, it gives such a real look into the narcotics scene in Baltimore through the eyes of law enforcers.

SEX AND THE CITY
This helped me get through every break up, and now maybe a self isolation quarantine.

SIX FEET UNDER
Ironic and dark situational humor. Fitting for the times.

SUCCESSION
One of the best shows to come out in recent times following the story of an international media conglomerate controlled by the Roy family and led by their aging patriarch, Logan Roy. Warning, you’ll want to binge this.

TRUE BLOOD
You’ll thank me for leading you to the 80 episodes of this addictive vampire horror.

APOCALYPSE NOW
This might be my favorite Francis Ford Coppola film, Dennis Hopper cameo, do yourself a favor and watch it now if you never have. It’s timeless and beautifully done.

BOY ERASED
This didn’t get much theatre play, which it should’ve. It tells the story of a small-town son of a Baptist pastor who must overcome the fallout after being outed to his parents and being sent away to gay conversion therapy. It’s based on a true story. Nicole Kidman and Russell Crowe star in this, but it’s really Lucas Hedge’s performance that shines in this film.

CAT PEOPLE
Just trust me on this one! Directed by Paul Schrader.