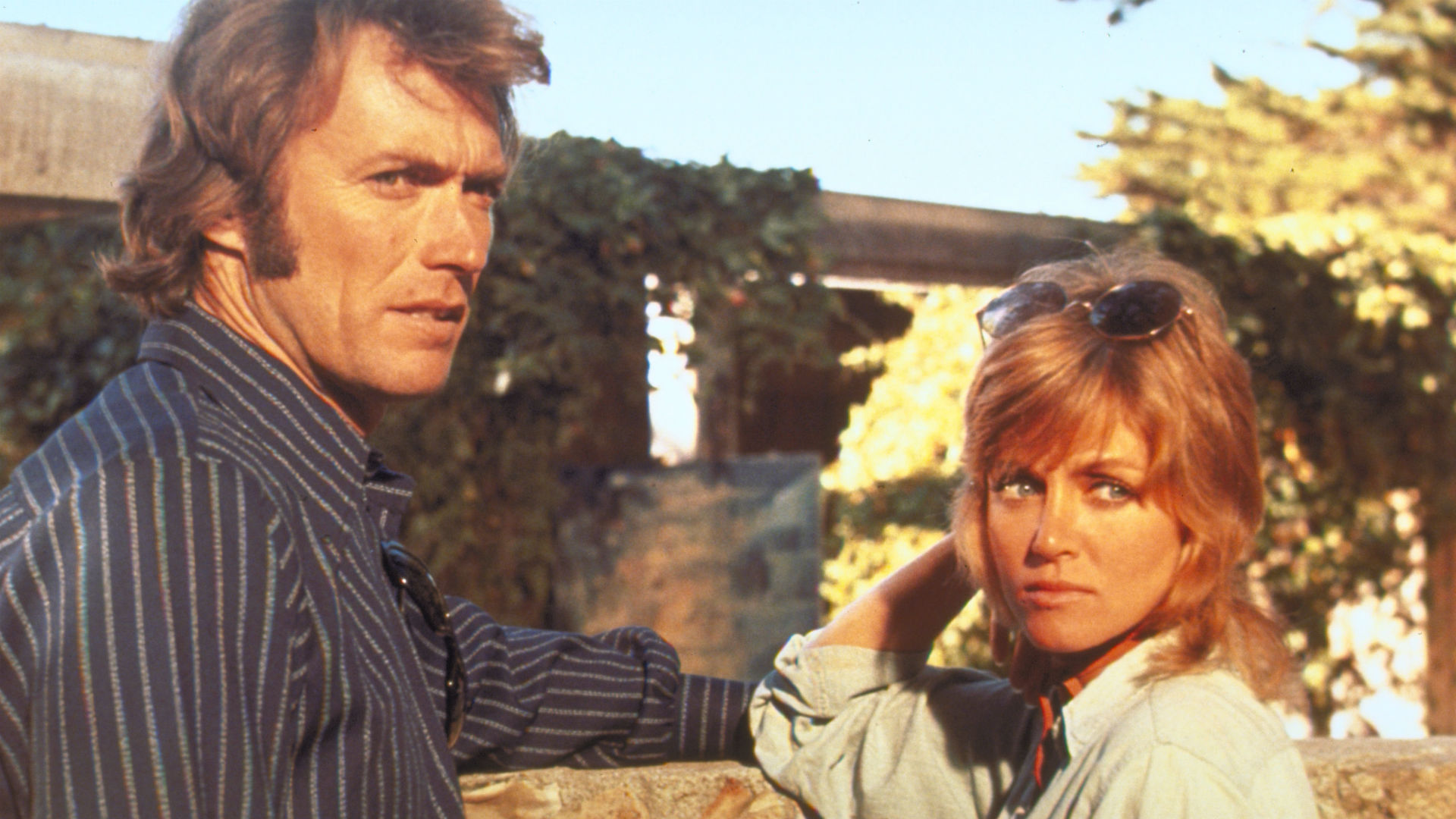 It is so very rare that a commercial filmmaker gets to have a career like Clint Eastwood’s, who at the age of 91 has just released his 39th feature Cry Macho (in which he also stars); rather poetically coming to cinemas about a month after the 50th anniversary of his first film’s release. That film, 1971’s Play Misty for Me, along with three others will screen at Roxy Cinema throughout September and into the first weekend of October on 35mm in celebration of the longevity and eclecticism of Eastwood’s body of work.

Having been cemented as an icon of American masculinity early in his career thanks to his collaborations with Sergio Leone and Don Siegel, much of Eastwood’s directorial work has wrestled with the weight and contradictions of such a star persona, often casting himself alongside his wives and children as meta-critique. Though later works like The Mule and Gran Torino would take this approach to its most audacious extremes, Honkytonk Man stands out as a fascinating, early iteration of this dynamic (following The Gauntlet and Bronco Billy, his collaborations with then-wife Sondra Locke).  Locke), pitting Eastwood against his oldest son Kyle. Playing an Uncle/Nephew musical duo on a roadtrip through the Dust Bowl, hoping to audition at the Grand Ole Opry. Raw and lyrical, Honkytonk Man is an essential entry in the Eastwood canon that forecasts much of what he is doing today.

A jazz aficionado, Clint Eastwood turned his camera away from himself and on to Forest Whitaker who takes on the monumental task of playing the legendary saxophonist Charlie “Bird” Parker. More known for later biographical work like Jersey Boys and Sully, Bird represents Eastwood’s first attempt at summing up the life of another – an artist whose fleet, incalculably influential life reshaped music forever. Clearly a significant source of inspiration for the director, Parker’s tumultuous, vibrant life and art is rendered on screen by the director with shadowy cinematography and a rhythmic editing style. A major biopic conceived with a knowing reverence and parallel sense of unease.

Arguably originating the modern “coming of old age” film like (i.e. The Bucket List and Stand Up Guys) Space Cowboys represents the best the subgenre has to offer, a more lighthearted take on his self-interrogative cinema of the 2010’s. A Summer blockbuster in its day, Space Cowboys unites Eastwood with Tommy Lee Jones, Donald Sutherland and James Garner (R.I.P.) as a quartet of former NASA employees who get the chance to go into space decades after their heyday. A thoughtful and appealingly silly comedic adventure from the often grim-faced Eastwood, Space Cowboys is generally taken for granted yet it’s one of his craftiest films and one of his largest budgets, with image and sound design to match.

Eastwood’s first and perhaps least characteristic film (more in keeping with the work of mentor Don Siegel who has a small role here), Play Misty for Me is still an essential part of the director’s filmography, demonstrating him to be a confident cinematic craftsman from the jump. In an amusingly self-aggrandizing bit of casting, Clint plays Dave Garver, a perpetual bachelor with a gorgeous Carmel-by-the-Sea residence (where Eastwood would eventually reign as mayor from 1986-1988 in real life) who spends his time pursuing affairs and hosting a wildly popular jazz radio program. Of course, his libertine ways can’t go unpunished, and soon he’s being stalked and pursued by Evelyn Draper (one of Jessica Walter’ most iconic performances, R.I.P.), one of his scorned mistresses. A taut thriller born out of the paranoid boomer psyche, Play Misty for Me is one of Eastwood’s most direct and upsetting works and as confidently directed as what would come later.