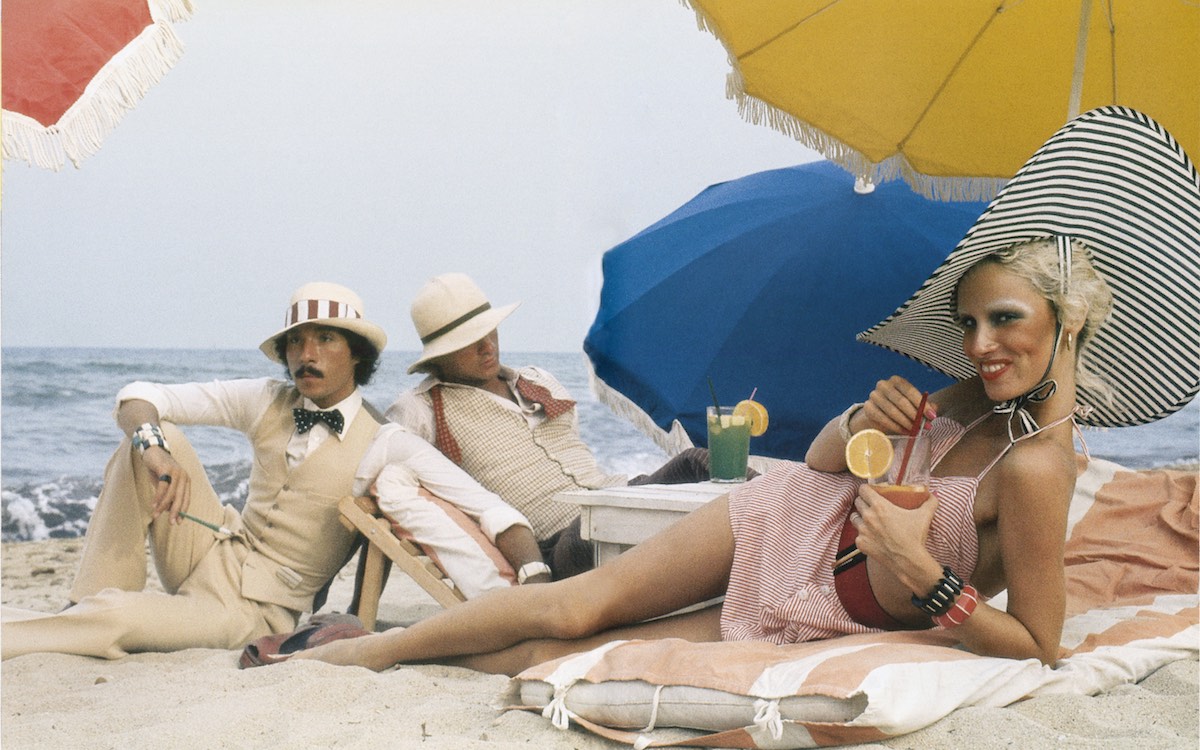 The eighth edition of America’s largest documentary film festival, DOC NYC, is taking over New York’s IFC Center in Greenwich Village and Chelsea’s SVA Theatre and Cinepolis Chelsea this month from November 9 through 16. Each year, the festival attracts more than 350 documentary film makers who present the world or U.S. premiers of feature-length documentaries and participate on panels and other events throughout the city. This year’s festival is expected to draw over 250 films and events.

Some of those storytellers include director Lili Fini, whose NYC premier of Eric Clapton: Life in 12 Bars, will debut on the closing night. Greg Barker’s The Final Year will also have its NYC premier, opening the festival alongside members of the Obama administration. Ian McFarland’s world premier of The Godfathers of Hardcore explores the life and times of the NYC hardcore punk band, Agnostic Front. Other highly anticipated films this years are Francis Whately’s exploration of the final creative years of David Bowie in David Bowie: The Last Five Years; and Antonio Lopez 1970: Sex Fashion & Disco, James Crump’s snapshot of the late and influential fashion illustrator. Already receiving accolades is the U.S. premiere of The Beatles, Hippies and Hells Angels: Inside the Crazy World of Apple, by Ben Lewis, a window onto the crazy beginning of Apple Corps.

What’s great about the festival is that it is curated in 18 sections, including Science Nonfiction, True Crime, Art & Design and so on, making it easier to thumb through the premiers with your genre of preference. New World order is a new section this year, with six films about global issue in the news; one of the films premiering in this category, Sky & Ground, follows a Syrian family of refugees escaping their imploding country. Center Stage is also a new eight title film section about performing and performers include films like Repeat Attenders, about musical theater super fans.

Over the next few weeks, the Roxy Cinema is screening a myriad of documentaries as well. Alongside new screenings of Monogamish, we’re screening films like Marley, a documentary on the life of Bob Marley, and Muscle Shoals, a tribute to the Alabama city home to FAME Studios with a prominent place in music history. 2 6th Ave, New York, NY 10013; www.roxycinematribeca.com/