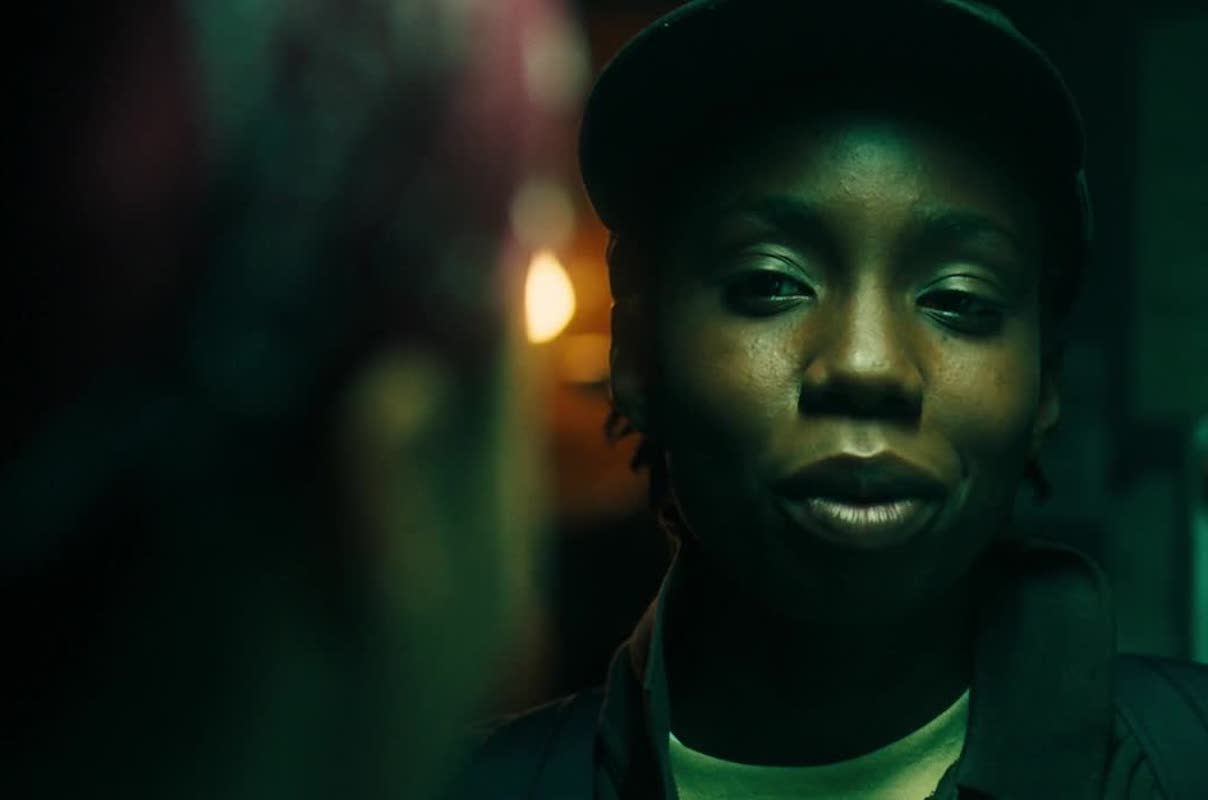 Of all of cinema’s superlative qualities, the medium’s ability to both bridge perspective and manifest the artist’s subjectivity are the most potent. As such, the Roxy Cinema takes great pride in cultivating a program that features artists with a variety of voices and experiences, some of whom may already be major cultural figures worthy of additional attention, while others may be overlooked or under appreciated, primed to be rediscovered and brought back into the cultural discourse. In this spirit (and the spirit of Black History Month) we have assembled a program that celebrates an eclectic selection of black American directors and performers – some quite iconic, others who deserve to be.

Our program leads off with Charles Burnett’s criminally under seen The Glass Shield, a film that marked the beloved indie directors closest brush with mainstream success while losing none of his penchant for promoting a challenging racial discourse. The film contends with racialized police violence and the pitfalls of assimilation, all while unfurling a tightly scripted legal thriller. In addition, we’re screening Burnett’s To Sleep With Anger, an earlier work that saw Burnett teaming with beloved independent cinema patron Danny Glover to craft a Boudu-esque parable about the urbanization of the black nuclear family.

Shifting into more of a pop mode, our program lingers on the enduring legacy and impact of rap on American culture. First up is Hype Williams’ ultra-decadent Belly (on 35mm!), the famed music video director’s only feature film. While frequently dismissed as a cynical cash grab at the height of the New York rap craze of the late-90’s, Belly is a surprisingly earnest, deeply thoughtful film concerned with diaspora and interrogating the American dream. Its also a  loving snapshot of a New York City that no longer exists – just a couple years ahead of 9/11 – all set to an iconic original soundtrack and starring two of rap’s most fascinating personalities.

In  keeping with iconic soundtracks and rappers as actors, we are also screening Ernest Dickerson’s Juice! Marking the first starring role for Tupac Shakur (whose acting credits are sadly few, but all quite interesting) and allowing longtime Spike Lee DP, Dickerson, to move into the director’s chair, the film plays out as a taught Hollywood thriller, while never turning a blind eye to the issues of systemic racism that precipitate the moral erosion of Tupac’s Roland Bishop. And speaking of the masterful Spike Lee, we are also showcasing two works from the early days of his career – the sprawling provocative Jungle Fever (featuring a score by Stevie Wonder and a Samuel L. Jackson performance so astounding that Cannes invented a Best Supporting actor award for him) and the singular Malcolm X (closing out the series), one of the greatest historical biopics ever committed to film.

On top of all of those titles we’re also featuring Leslie Harris’ Just Another Girl on the I.R.T. which celebrated its 25th anniversary this year and desperately deserves refreshed attention, Pariah, Dee Rees’ passionate, queer coming of age tale (the film that set her up as an artist to pay attention to pre-2017’s Mudbound) and the great Reginald Hudlin’s quietly subversive Boomerang, a film ripe for reappraisal by a new generation now that Hudlin is directing again and the controversy it initially stirred up has been mostly forgotten. There are also two late period works from Richard Pryor (Live at the Sunset Strip and Jo Jo Dancer, Your Life is Calling, the only narrative feature he directed) as well as the uncategorizable blend of vampiric horror, anthropology, racial discourse and avant garde aesthetics that is Bill Gunn’s essential Ganja & Hess.

The Roxy Cinema is thrilled to play host to such a large collection of accomplished cinema. Keep up to date with this series and our other programming throughout February – these are films worth getting excited about!