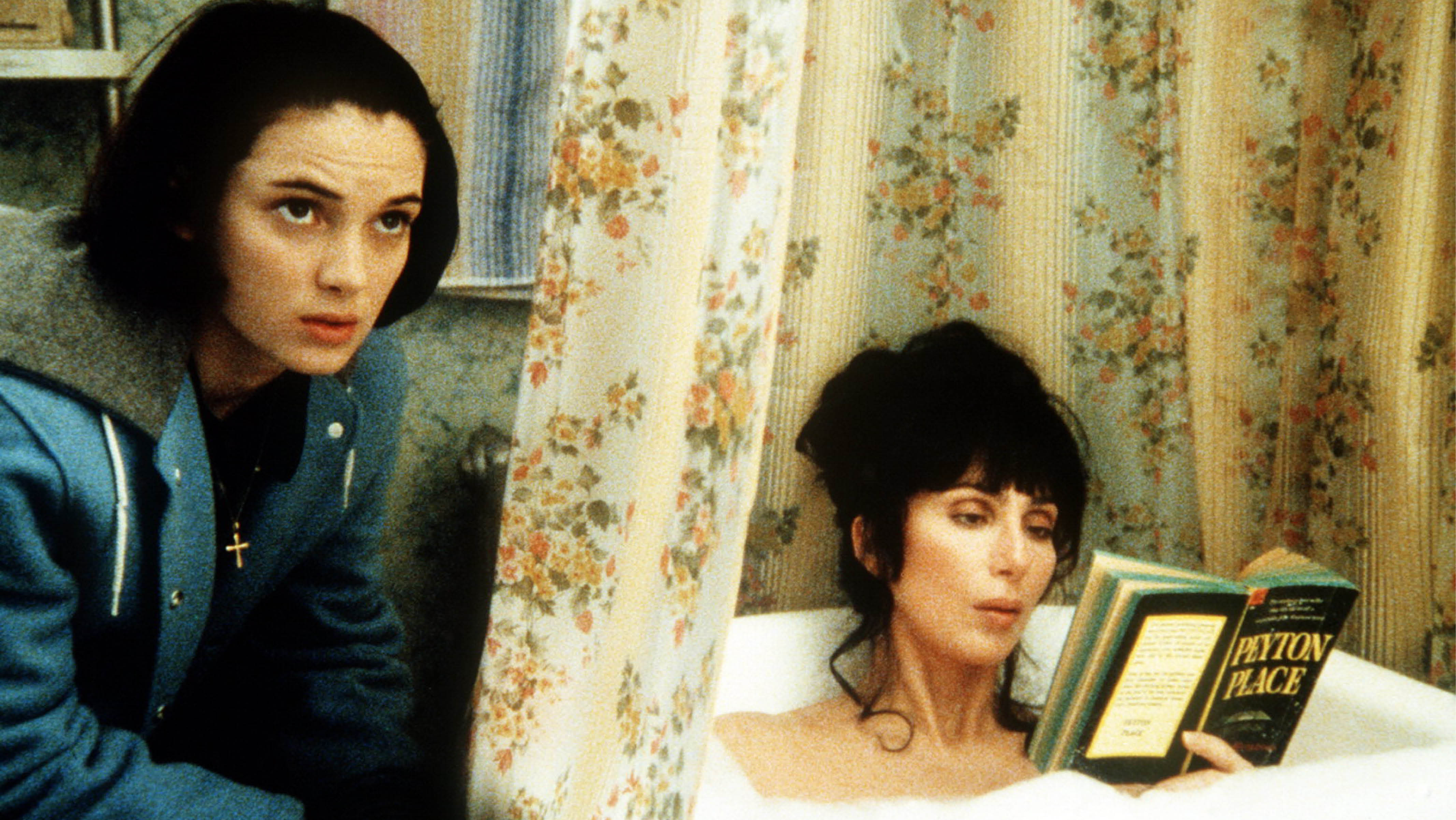 FROM TENDER TO DARK, TO STRAIGHT UP WEIRD — HERE IS A ROUNDUP OF OUR TOP 8 MOTHER’S DAY FILMS TO STREAM THIS WEEKEND ♥︎

Mother’s Day is this Sunday, May 10th. In honor of celebrating this special day, the Roxy Cinema has compiled a list of 8 films that tell the tale of all different types of relationships with Mom — from tender to dark, to straight up weird! We love you Mom, and there are oh so many ways to say it.

ALL ABOUT MY MOTHER
This Pedro Almodovar film from 1999, will move you beyond. Manuela loses her son on his 17th birthday and then goes on a journey to reconnect with the son’s father who is now living as a women. This film won the academy award for best foreign film, it is also one of Almodovar’s greatest films.

GREY GARDENS
Was there ever a more iconic mother daughter duo than big Edie and little Edie? This 1975 documentary by the Maysles brothers depicts the dilapidated life of two women who were former upper class women who were related to Jackie Kennedy. They lived in poverty in their East Hampton mansion that was crumbling around them. There is also a narrative feature about them starring Drew Barrymore and Jessica Lange, though the original is the best. You must also check out the amazing sketch Bill Hader and Fred Armisen made of Grey Gardens on their short lived tv show Documentary Now!

IMITATION OF LIFE
There are two imitation of Life films. The original one is black and white from 1934 starring Claudette Colbert, this one is great, but the one I grew up watching with my own mother was the Douglas Sirk melodrama from 1959 starring Lana Turner and Sandra Dee. An Aspiring Broadway star meets a homeless maid and her daughter on the beach and they all end up sharing an apartment together. As the mother attains stardom; she ignores her own daughter. Annie’s daughter (the maid)  is very light skinned and resents her mother and wants to pass as white, this is a very intense film about complex mother daughter relationship and race.

MERMAIDS
This film stars Cher as the mother of daughters Winona Ryder and Christina Ricci. It’s about an unconventional single mom, with 2 daughters exploring all the wild intricacies of life.

MOMMIE DEAREST
This is based on the true story of Joan Crawford and how awful and abusive she was to her adopted daughter Christina, Joan was unable to bear children of her own and adopted 4 children, but her narcissistic alcoholic tendencies lead to a very harrowing childhood for Christina and her siblings. Christina was desperate for Joan’s love till the very end.

SERIAL MOM
This campy John Waters film starring Kathleen Turner and Ricki Lake is about a mom who will go to great lengths to get what she wants and to protect her family.

TERMS OF ENDEARMENT
This classic mother daughter film starring Shirley MacLaine, Debra Winger, and Jack Nicholson is about the relationship a daughter has with a mother as she grows up and faces a whole new set of problems.  Life is messy, tricky, and complicated sometimes, and we all need our moms, even when they drive us crazy.

WILD AT HEART
This wild coming of age story is led by real life mother and daughter duo, Diane Ladd and Laura Dern. They have a very unhealthy relationship and Diane Ladd’s character will take any means necessary to try and protect her daughter, even though it is the opposite of what her own daughter wants.