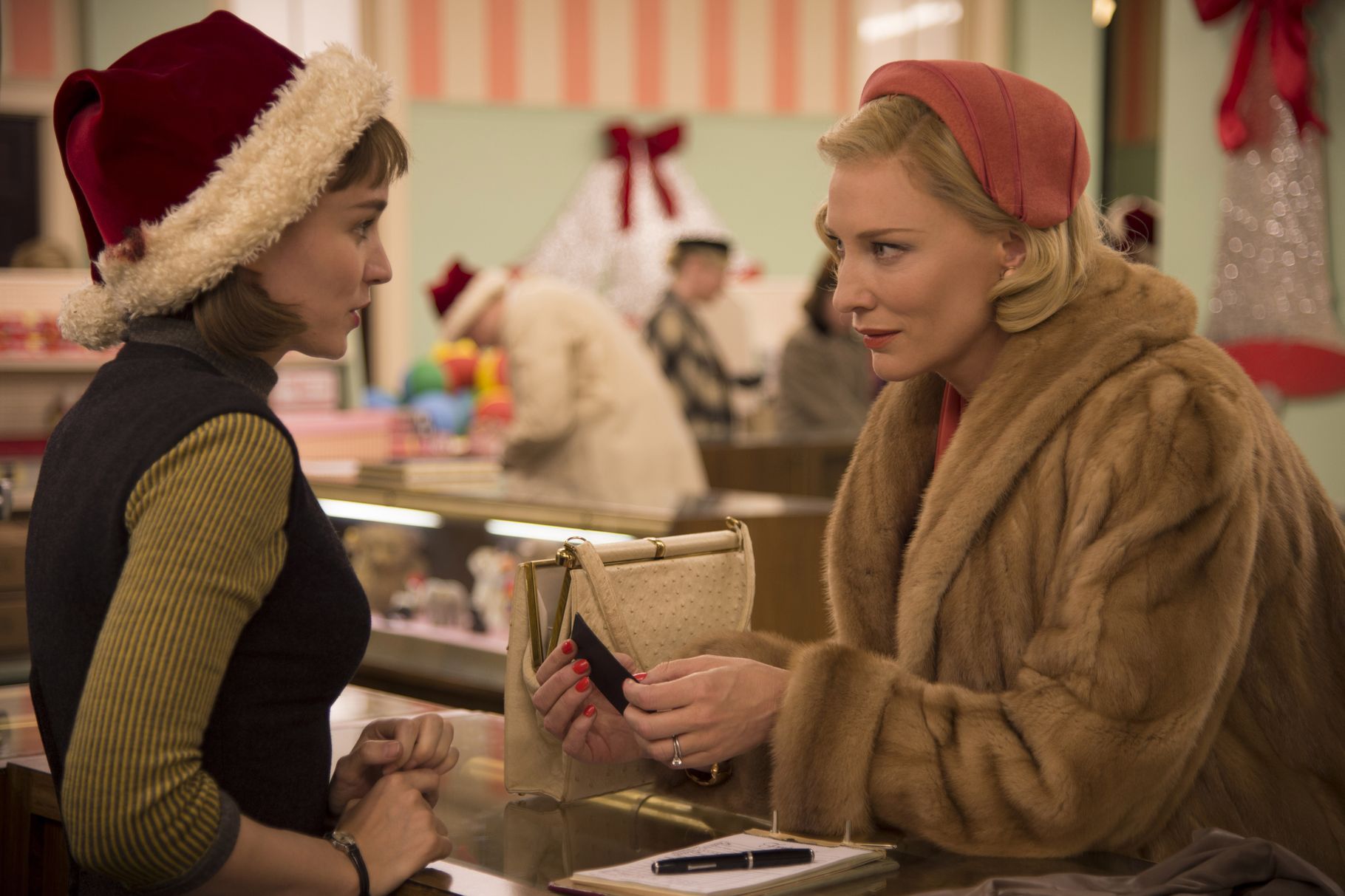 2020 – what a year. Seems to be both the longest and slowest one on record. So much has happened, a true roller coaster of emotion, but we are almost at the finish line. It is December now, a time for celebration and reflection. This year has forced us to slow down on a global level, and with that has brought more time for consuming films in a digital space. While we can’t gather like we used to in the cinema, the ability to watch at home has provided a much needed reprieve. Now more than ever the idea of holiday ritual seems more important. My own personal holiday ritual since I was little was watching Home Alone with my family. That movie marked Christmas for me, and it is a tradition I’ve kept going into my adult years. It instantly transports me, and that is the magic of film leaving an indelible print upon your memory. Moving us, inspiring us, transporting us, so that the memory becomes sacred. Later on it became about watching Amadeus around Christmas every year. Something about how decadent the costumes and sets are, and of course Mozart’s music always put me in the holiday spirit. What is your own personal holiday ritual? Nothing like the present moment to create a lasting and meaningful tradition for your ownself. We miss old December’s past, when the Roxy Cinema curated a holiday film program. Sharing those films with you was one of the best times of the year. Giving the audience a chance to gather and celebrate. For now we’ll have to do it alone, but we’re thinking of you during this time and we’ve rounded up some of our favorite holiday movies for you to stream at home and create some movie magic of your own.

Home Alone (1990)
It goes without saying this is one of the most iconic Christmas movies ever made. It’s good old fashioned fun. From the soundtrack to all the Christmas decor it will instantly put you in the holiday spirit and remind you what the magic of the holidays is all about. Stream it on Disney Plus, Youtube, or Amazon Prime.

Die Hard (1988)
I’ve always been drawn to Die Hard as a perfect Christmas movie because it’s an intense action-thriller all set on Christmas Eve in LA. Stream it on Hulu, HBOMAX, or Amazon Prime.

Amadeus (1984)
Amadeus is one of my favorite movies of all time. It’s a perfect biopic about Mozart and his rivalry with Salieri. It showcases one of the most iconic performances by Tom Hulce as Mozart and probably F. Murray Abraham’s greatest role ever, but it is really about Elizabeth Berridge’s beautiful quiet portrayal of Constanze, Mozart’s wife. It is beautiful and sensually dazzling on every level from the music, the costumes, to the sets. I love watching this movie on Christmas Eve or Christmas Day. Stream on Youtube, Amazon Prime, or Itunes.

Scrooged (1988)
I might be partial to Bill Murray for he is the only actor who shows up with 2 movies on this list, but there is just something that undeniably feel good about Bill Murray and that is what the holiday spirit is all about. Stream on Itunes, Youtube, or Amazon Prime.

It’s A Wonderful Life (1946)
There is a reason this movie is screened on TV every year since 1976. It’s interesting that it wasn’t really well received when it first came out by the public but has since become a longstanding classic and to this day still considered to be one of the better films ever made. Stream on Amazon Prime or Youtube.

Carol (2015)
This is one of the more recent films on the list, but this beautiful film from masterful director Todd Haynes has become an instant Christmas classic. It is an intense dramatic love story of a forbidden affair between two women taking place during Christmas time in the 1950s. Stream it on Netflix or Amazon Prime Video.

Eyes Wide Shut (1999)
This is one of the wilder films to make this list, but it screams Christmas. This is the last film Stanley Kubrick ever made. It’s about a couple exploring their own sexuality and desires based on a book from 1926 called Dream Story. The film starts at a Christmas party in New York City. Stream it on Hulu or Itunes.

A Charlie Brown Christmas (1965)
This is my favorite Christmas cartoon ever made, though so many of the animated classics are great like Rudolph the Red Nose Reindeer or Frosty The Snowman. It’s something about Charlie Brown and The Vince Guaraldi Trio song of Christmas Tree. It’s only 30 min and I watch it every holiday season, you should too! Stream it on Apple TV Plus.

Phantom Thread (2017)
This very recent addition from the accomplished P.T. Anderson is one of the best holiday films made in recent years, though it’s not about the holidays at all. There is one transporting scene at a New Years Eve Party. It’s something about the lushness and intense mood of this film that just feels like the holidays. The score from Johnny Greenwood also helps. Stream it on HBOMAX, Hulu, or Amazon Prime.

A Very Murray Christmas (2015)
I really think I might love Bill Murray the most, and this film is like getting him in his true natural form. From Sofia Coppola (the two really make a perfect pair to create). Roxy-favorite David Johansen is the bartender in the film too! With a lot of great cameo’s and just good fun, this movie will uplift your spirits instantly! Stream it on Netflix.

Metropolitan (1990)
I just recently rewatched this film and it is so good. This Whit Stillman film is mostly about debutantes dressing in black tie hanging out in an expensive apartment buildings during the Holiday season in New York City in 1990 talking about life. I can’t remember loving costumes from a film more than this one recently. It kind of inspired me that this is how we should spend winter quarantine: hanging out in our best outfits alone in our apartments. Stream it on the Criterion Channel.