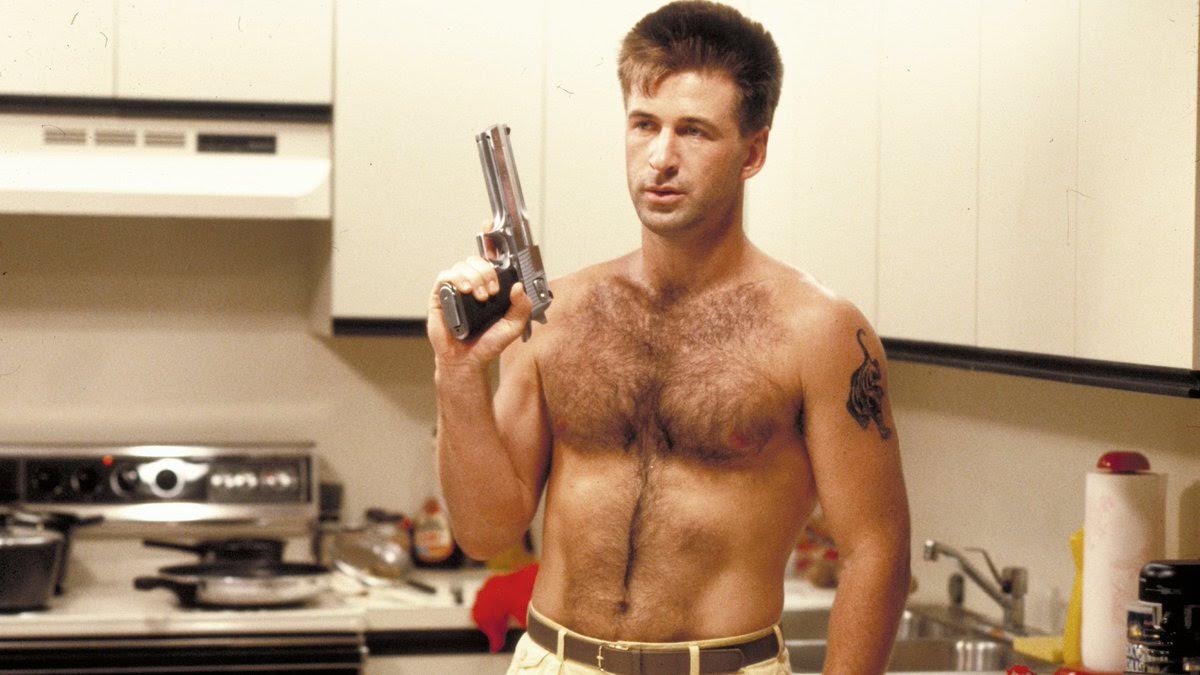 Depictions of law enforcement have long been right at home in the cinematic medium, the figure of the police officer being a rich text unto itself. In Hollywood’s silent era, innovators of the form saw in the police force fertile ground for the sort of tightly constructed action and spectacle that was a hallmark of this period, as well as an opportunity to interrogate a structure whose power was both mysterious and engrossing to the public. Films contending with the power of the law have continued to be a mainstay throughout cinema’s development, becoming a broad genre unto itself with any number of variations and sub-genres developing beneath this umbrella. And yet, the cop movie often remains overlooked, the culture tending to prop up Dick Wolf-type procedurals while ignoring the variations and complexity inherent to these subjects. This summer at the Roxy Cinema, we take a look at the cop movie from a number of angles that offer disparate, exciting takes on this classic archetype.

The program kicks off with a double feature comprised of William Lustig’s first two Maniac Cop films. These iconic cult slashers (written and produced by B-Movie great Larry Cohen) work in tandem to depict the duality of American law enforcement. Featuring midnight movie mainstays Robert Z’Dar and Bruce Campbell facing off, the former as the titular, undead Maniac Cop, and the latter as the police officer trying to put a stop to his killing spree. The plot subsists off of the tension that exists within law enforcement culture, the temptation of extra-judicial justice versus the desire to adhere to an ethical standard.

In a similar fashion, we are also offering up William Friedkin’s Cruising, a dark meditation on the nature of going undercover as a police officer. Upon its release, Cruising saw itself protested by queer activists who found the film’s depiction of the New York’s gay S&M scene to be too sinister and close to homophobic presuppositions about the community. The years have been kind to this film though, as its footage of queer club culture in New York City post-Stonewall and pre-AIDS epidemic is unique and unparalleled in its access. An inscrutable Al Pacino stars as a cop who must go undercover and assimilate into the gay leather scene to catch a homophobic murderer, but as he gets delves deeper into this world, it becomes clear that he harbors his own secrets and conflicts surrounding his own masculinity, sexuality and sense of power. A challenging, yet rewarding film that forces the audience to pick apart their presumptions regarding the connections between authority, masculinity and the spectrum of sexuality.

Finally, we close out the series with another skewed examination of the police officer’s symbolic positioning: George Armitage’s long overlooked cult classic Miami Blues. Less a film about an actual cop than one about a criminal donning the identity of one, Miami Blues is an edgy crime romp about doomed romance and symbolic power of policing. Alec Baldwin stars as Junior, a dangerous outlaw who uses a stolen badge to commit robberies and craft a pseudo-domestic lifestyle with his sex worker girlfriend (Jennifer Jason Leigh at the top of her game). Both a biting send up of the star-crossed romance, and a reminder of the power of the badge to both corrupt and exemplify a better path, Miami Blues is a must see for those who have yet to come on board, and a movie that is primed for rewatch for the previously initiated.