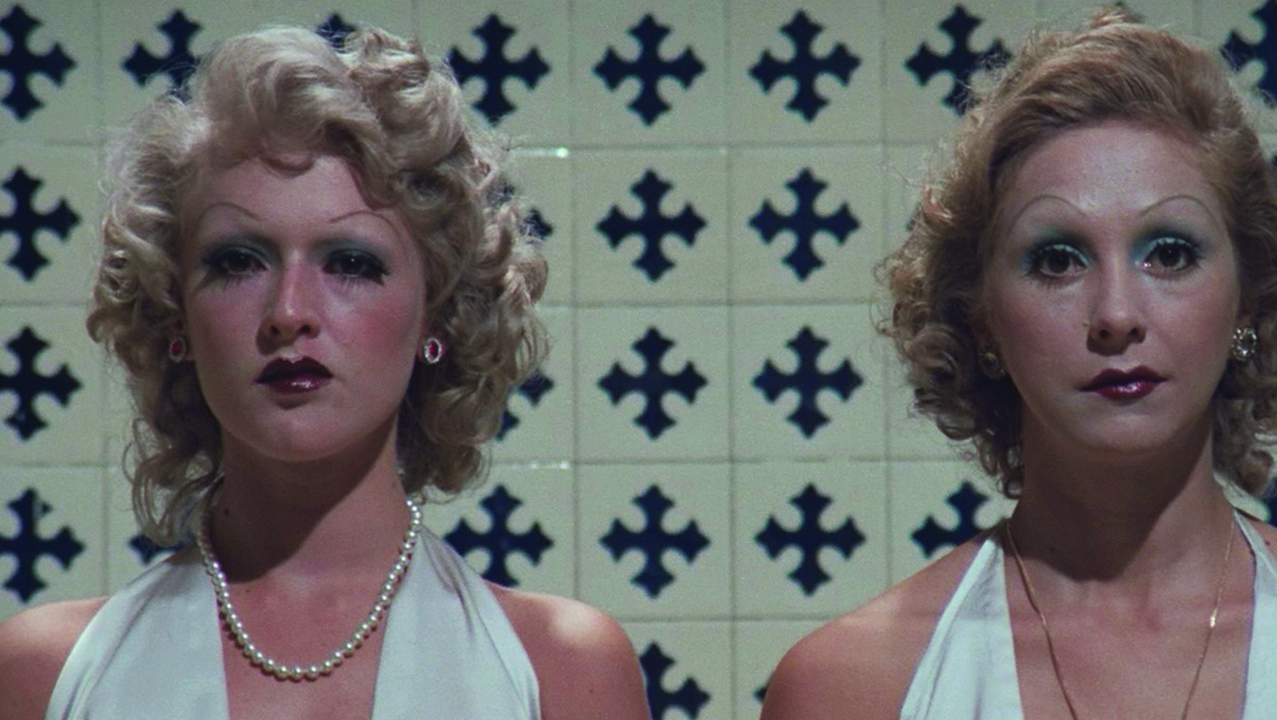 Adam Green is one of our favorite New York musicians and an accomplished filmmaker in his own right. You can watch The Wrong Ferrari and Aladdin in entirety on youtube for free. Adam also produced the The Aladdin soundtrack which is definitely worth a listen. Our Cinema Curator, Illyse Singer, toured with Adam many years ago and recalls it being as if she were back in film school. They used to watch great films on the bus and feel inspired while on the road. You’ll see a lot of influences in Adam’s films from Fellini to Jodorowsky. Here is a list of 12 films Adam loves and why. We hope you enjoy them!

1. Groundhog Day –  I love how the grand existential void of “Groundhog Day” is built around a simple editing trick. From the moment you leave the theater, “Groundhog Day” becomes a reference point for the rest of your life.

2. The Holy Mountain – A film that evokes the majesty of the Garden of Earthly Delights, the greatest surrealist film ever made. Directed by Alejandro Jodorowsky.

4. Querelle – Fassbinder’s final film based on a book by Jean Genet – Sort of the Casablanca of gay sailor movies, and a great appropriation of the aesthetics found in Tom of Finland’s artwork.  The way in which Fassbinder used a poetic narrator in this film has had a long-lasting effect on me.

5. Home Alone 2 – I have to test out on my kids whether this one is better than the original, I suspect that it is.

6. Beauty and the Beast (Cocteau) – A very inspiring movie – Cocteau created a delicate handmade world for this.  The sparse dialogue includes some beautiful poetic aphorisms, a great love story!

7. History of the World Part 1 – Mel Brooks’ most epic movie, worth it for the Spanish Inquisition scene alone!  I feel that this movie, along with Monty Python’s “Life of Brian”, contains interesting historical insights.

8. Heaven and Earth Magic – Harry Smith is my East Village hero – a modern day DaVinci-type personality who drastically changed the course of American music through his research.  Heaven and Earth magic is his psychedelic paper-cut-out masterpiece, complete with an experimental noise soundtrack.  You can watch the whole film on YouTube – a precursor to Terry Gilliam’s animations for Monty Python.

9. Stir Crazy – When I think about movies that just make me laugh this is at the top of the list.  Richard Pryor and Gene Wilder only made a few movies together, but I think they might be my favorite comedy pair.  The feeling they create together is so comforting, like a warm hug.

10. The Royal Tenenbaums – I feel like this movie and Rushmore caused a paradigm shift, towards mise en scene and ‘analogue’ world building, an emphasis placed on aesthetics over realism, and a cerebral approach to comedic dialogue – I really welcomed these changes, and I liked how these films revived the auteur tradition as well.

11. Bride of Frankenstein  – Another sequel that is better than the original.  The definitive Frankenstein movie! Watching this movie makes me wish I was a director in the golden age – the interior laboratory sets are some of the best I can remember.

12. Synecdoche, New York – An incredible surrealist-bummer masterpiece of Kafkaesque proportions.  It’s Charlie Kaufman’s directorial debut, yet the project evokes the grandiosity of Orson Welles ‘The Trial” (and I consider it an updated version of that movie.)   I had to include it, I think Charlie Kaufman is a genius.