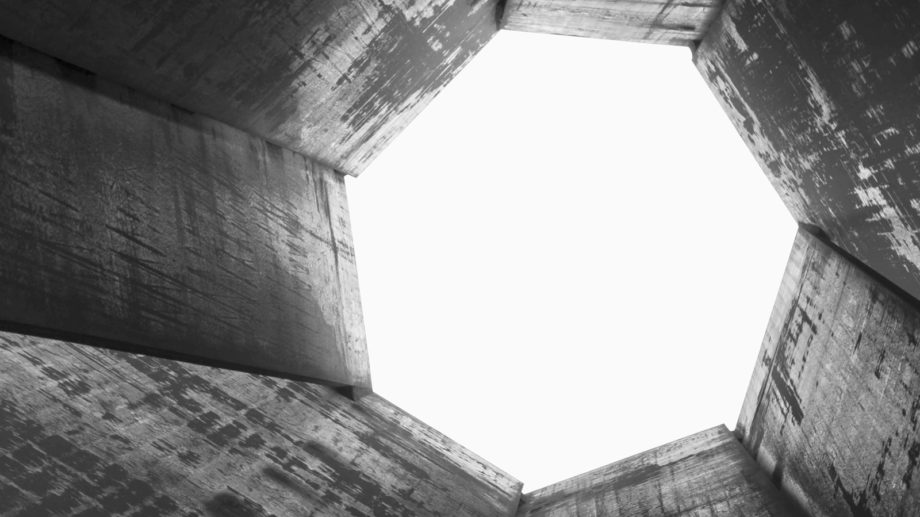 So many film festivals descend on New York annually, that unless you’re keeping a spread sheet open, it’s not always easy to keep track. The Big Apple Film Festival, The New York Polish Film Festival, The Architecture & Design Film Festival… the list goes on and on. One that’s easy to remember, both for its longevity and its timely appearance to ring in the autumn is The New York Film Festival, now in its 55th year. The festival is one of two international film events presented by the Film Society of Lincoln Center, an organization that not only celebrates domestic and international cinema, but promotes the broader understanding of the art form and shines a bright light on new film makers.

This year’s festival (Sept. 28 – Oct.15), is expected to garner more than 200,000 attendees from film makers and industry leaders, to cinema buffs and a bevy of aspiring new talents. Think of it as a sort debutant ball, where American audiences are presented to cinematic influencers and trends and talents that bloom into movie making legend, like Wes Anderson, Spike Lee, Pedro Almodóvar and Martin Scorsese—all introduced to the American public by the Film Society. And each year, the festival honors industry leaders and vaunted movie stars at the Chaplin Award Gala tribute at Lincoln Center’s Alice Tully Hall. This year’s recipient is Robert De Niro, with presenters including Meryl Streep, Michael Douglas, Whoopi Goldberg and Sean Penn, among others.

Highlights from this year’s festival include an extensive Robert Mitchum Retrospective. The centenary tribute features 21 of the late actor’s greatest performances, like Angel Moon, Blood on the Moon, Cape Fear. Producer and director Susan Lacy debuts her HBO documentary, SPIELBERG, a wide angle look at the director’s legendary career. The documentary includes nearly 30-hours of interviews with Spielberg, his family and colleagues to flesh out the magic behind the director’s creative process. Also not to miss is The Opera House, a behind the scenes peek at the foundation of the Metropolitan Opera House in 1966 at Lincoln Center. The film addresses New York City’s cultural life in the context of urban redevelopment, and the transformation of a neighborhood into one of the city’s premier artistic centers.

But not all the films and events will be showing uptown. At the Roxy Cinema in Tribeca, visitors can watch independent films, 35mm cult classics, and special cultural programming inside their Art Deco-inspired 118 seat cinema. During this year’s film festival, Roxy Cinema Manager, Illyse Singer says that her programming will focus on archival 16mm Andy Warhol films that she curated from The Museum of Modern Art.