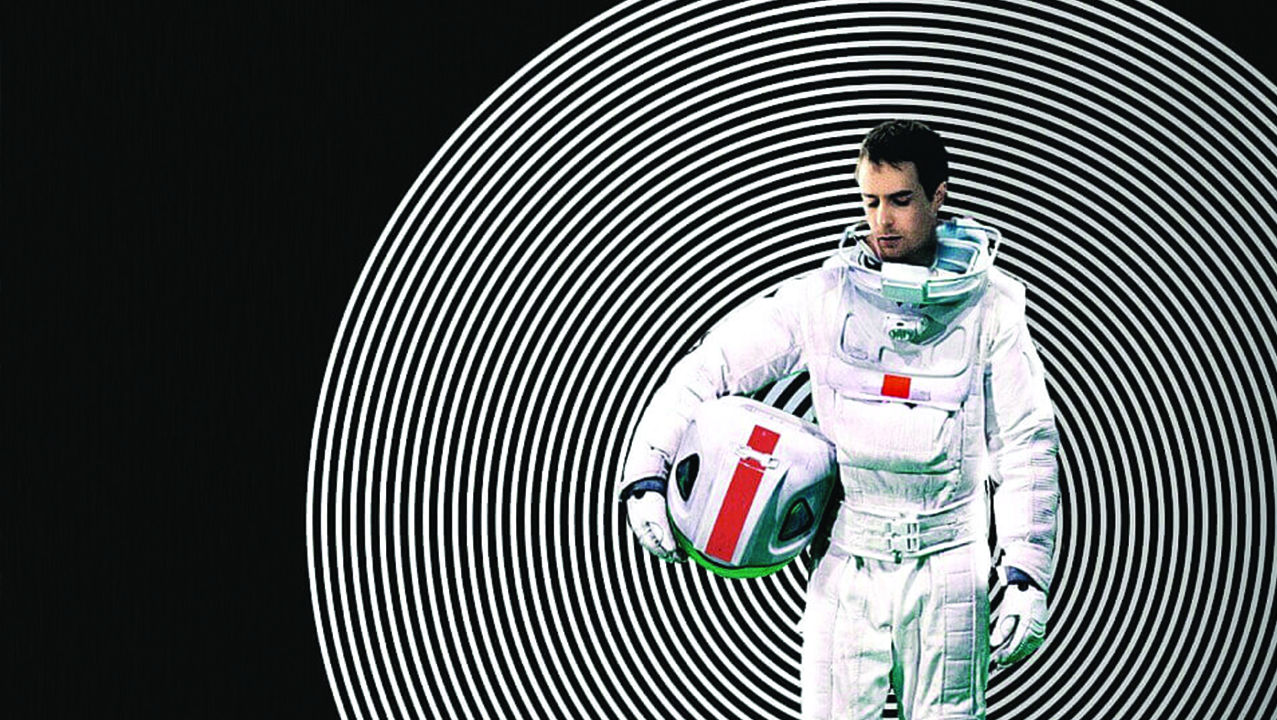 Illyse Singer shares another round of her favorite TV shows and movies that you can stream from home. Check back, more of what our friends in the film community are streaming is soon to come!

KILLING EVE
Phoebe Waller-Bridge, who also wrote Fleabag, wrote this thriller about two assassins in an epic game of cat and mouse.

BROAD CITY
Abby and Alana and their quirky friendship will make you laugh.

ATLANTA
God, Donald Glover is so great in this. You’ll fall in love with him — and Atlanta.

TOP OF THE LAKE
A powerful and haunting story played beautifully by Elizabeth Moss in this Jane Campion series.

SHRILL
Aidy Brynt is perfect in this as a struggling young journalist determined to change her life without changing her body whilst dealing with an unreliable boyfriend, sick parents and a perfectionist boss.

BOOKSMART
Olivia Wilde’s directorial debut is funny and charming in this coming of age film. I think a little bit of all of us can relate to this story, it will pull at your heartstrings.

HEATHERS
A 90’s classic with an all star cast make up this dark comedy about teenage rebellion…and then some.

28 DAYS LATER
Maybe don’t do it, but it’s pretty great Zombie horror. Prepare to be spooked.

HEART BEATS LOUD
This movie will warm your heart — it tells the story of a Father & Daughter duo in Red Hook writing songs together before she heads off to college.

NATURAL BORN KILLER
Oliver Stone, but maybe stole a lot from Lynch’s Wild At Heart — I’ll let you be the judge of that.

JULIET, NAKED
I love this recent rom com about an English woman stuck in a rut of a relationship before falling for washed up singer songwriter, Tucker Crowe.

PI
The movie that started Darren Aronofsky. This thriller tells the story of Max, a genius mathematician who builds a supercomputer that provides the key for understanding all human existence.

LOVE, GILDA
An amazing documentary about the light that was Saturday Night Live star, Gilda Radner.

SCHITT’S CREEK
This has been my favorite comedy recently, I love all of the Rose’s so much, it’s hard to pick a favorite character. Perfect to binge right now!

OUTLANDER
This is witchy and sexy, hello time travel. You will become obsessed.

NARCOS
This is a true story about Colombia’s infamously violent and powerful drug cartels. It is just so fascinating, such a good show to get into.

THE CROWN
Great show chronicling the life of Queen Elizabeth II. Now is the perfect time to catch up!

PEAKY BLINDERS
This show is great telling the story of one of the most powerful gangs of all time, the Peaky Blinders. There is an all star cast lead by Cillian Murphy and Tom Hardy…swoon!

MASTER OF NONE
I love this show so much. Aziz Ansari created and stars in this series that captures dating and life in New York so well.

BLOODLINE
This show about a dark family and their many secrets set in the Keys is great & very mysterious — you’ll want to binge.

MINDHUNTER
A series set in the 70’s about FBI agents delving into the psychology of murder. So. Addictive.

MARRIAGE STORY
Beautifully written by Noah Baumbach, with incredible performances by Adam Driver and Scarlet Johansen. This film will break your heart.

THE IRISHMAN
Now you have time to finally watch this three and a half hour film. Brilliantly Directed by Martin Scorsese, produced by and starring Rober De Niro — dive into the inner workings of this man in a crime family.

GOODTIME
Run don’t walk, this Safdie brother film is incredible! Robert Pattinson stars in this thriller — after spearheading an ill-fated bank robbery Pattinson must get his mentally challenged younger brother out of jail while eluding his own capture.

MOON
Have you ever seen this film directed by David Bowie’s son about Sam Rockwell being an astronaut on the moon? If not now is your chance!

MANSFIELD PARK
This has been one of my favorite films since I was in Highschool. Who doesn’t love a good Jane Austen novel converted to film?

OUTBREAK
Maybe don’t do it…