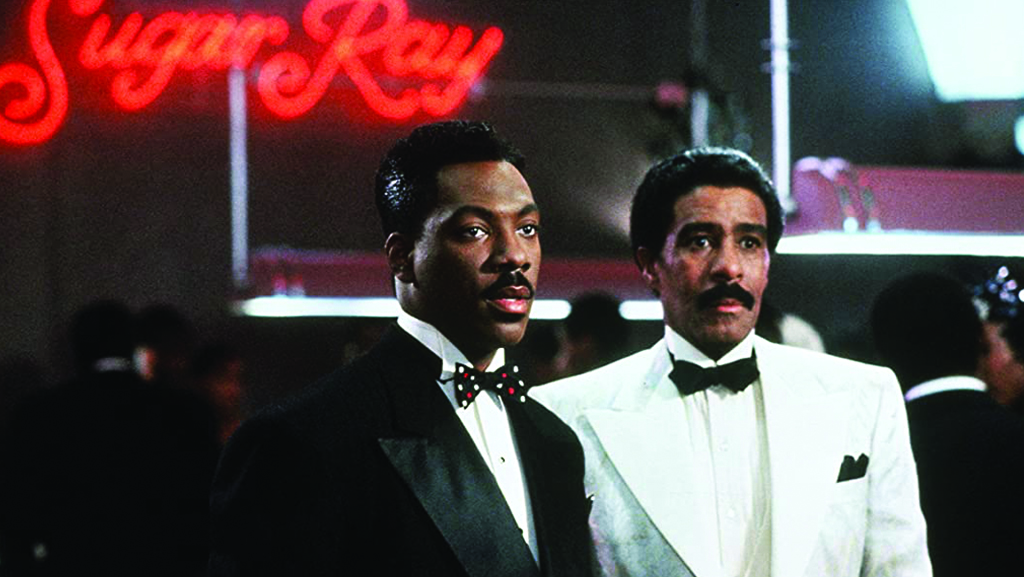 Roxy Cinema Manager, Mitchell Glidden, shares a curated list of his top ten films to stream from home & all the reasons why. Check back, more of what our friends in the film community are watching is coming soon.

DYING OF THE LIGHT
For the last three months Roxy Cinema has been home to the city’s most extensive and far-reaching retrospective of Nicolas Cage’ work, all of which culminated in a thrilling night of Q&A’s with the man himself! But, as extensive as our retrospective was (over 30 unique titles!), with a filmography as massive as Nicolas Cage’s, a few films inevitably had to be left out. Dying of the Light, Cage’s 2014 collaboration with director Paul Schrader (another former Roxy Q&A guest), was one that we particularly regretted not being able to make time for, and so we are happy to report that it can currently be streamed on HBO Go. While Dying of the Light might be most commonly known for Schrader’s public denouncement of studio interference with the film’s final cut, the film actually holds up remarkably well as a timely, darkly comedic look at modern U.S. foreign policy and mass surveillance. Not necessarily upbeat quarantine viewing, but definitely valuable for anyone who enjoys Cage and Schrader as much as we do!

ROBOCOP
Much like Dying of the Light, Robocop’s bitter humor and prescient look at a militarized, U.S. police force may be a little too sharp for some right now, but for those who find levity in seeing society’s woes properly satirized, Paul Verhoeven’s brutal, Sci-Fi classic will surely hit the mark. Despite being over three decades old, Robocop is more relevant than ever (both in its conception of what the future might look like, and because Verhoeven is most likely back with a new movie this year). Enjoy Robocop over on HBO Go, and perhaps stick around for the two sequels which they are also streaming at this moment.

HARLEM NIGHTS
In an exciting and surprising development, the last few months have suddenly seen Eddie Murphy return from semi-retirement to great acclaim in the Rudy Ray Moore biopic Dolemite is My Name (recently screened at Roxy Cinema) and as a host of SNL. If you’re looking for something lighter to keep you occupied while weathering this virus, consider heading to Netflix for Murphy’s sole directorial effort, his long time passion project Harlem Nights. At once a comedy and a legitimate gangster epic, Harlem Nights saw Eddy uniting with his comedy idols Richard Pryor and Redd Foxx for an intergenerational celebration of the black American comedic tradition. A slick and often times violent look at the history of American entertainment and its intersection with the criminal underworld.

RAISING CAIN
Not one of Brian De Palma’s most famous film’s necessarily, but one that is receiving a lot more love these days, Raising Cain is a quick and unusual horror film from the one of America’s finest directors of suspense. De Palma puts John Lithgow’s acting skills to the test, casting him as three different members of a villainous family intent on performing cruel psychological experiments on children as a means of inducing multiple personalities. De Palma and Lithgow balance out the film’s grim premise with knowing camp and lots of delightful opportunity for the latter to chew scenery. Essential viewing for anyone who enjoys De Palma’s work or meticulously constructed thrillers.

A BRIGHTER SUMMER DAY
Criterion Channel subscribers are blessed with any number of unusually long, durational films, and with all this free time suddenly on our hands, this could be an ideal moment to check some films off your list that might be otherwise hard to make time for. Edward Yang’s A Brighter Summer Day may be such a film for you. A 4 hour coming of age epic that had long been unavailable in the U.S., Yang’s film is a classic of Taiwanese cinema and available on Criterion Channel, beautifully restored. Built around the on-going conflicts of two rival, teen gangs, the film acts a heartbreaking homage to the universal challenge of understanding one’s identity on the precipice of adulthood, and the challenge of asserting a national identity in a country that has not been allowed to exist independently as such. If A Brighter Summer Day ends up being your thing, more of Yang’s work appears on both Criterion Channel and Amazon Prime Video, and with only 9 directorial credits, you could very well make it through his entire filmography while you stay in.

BERLIN ALEXANDERPLATZ
A Brighter Summer Day’s 4 hour runtime might be more than enough for some, but for the patient and adventurous, Criterion Chanel offers Rainer Werner Fassbinder’s iconic 15.5 hour adaptation of Berlin Alexanderplatz. While there’s no doubt that this is a daunting runtime, the film initially aired on television as an episodic miniseries, and Criterion Channel helpfully offers the film broken up accordingly. While Fassbinder’s brand of misanthropy and pessimism isn’t going to make this the immediate choice for every audience member, Berlin Alexanderplatz is surely one of the German Cinema’s greatest works and is a far more engaging watch than its reputation suggests, especially when you think of it like you would a bingeable television series!

ORNETTE: MADE IN AMERICA
Criterion Channel is also hosting a streaming retrospective of iconic documentarian Shirley Clarke’s work right now. Clarke is likely most famous for the experimental documentary Portrait of Jason (screened at Roxy this past June), which is surely worth seeking out if you have yet to see, but Criterion has blessed us with 22 of her films (many quite rare) which are all worth exploring. Our favorite may be Ornette: Made in America Clarke’s portrait of jazz legend Ornette Coleman which transcends normal biographical documentary conventions by adopting an avant garde editing style meant to approximate the musicians free jazz style.

WAITING TO EXHALE
Many may not be aware of Forest Whitaker’s directorial talent, but the famed actor has a few notable credits as a director under his belt. Waiting to Exhale may be the best and most iconic of the bunch, featuring the late Whitney Houston in one of her last great roles backed up by a stacked supporting cast featuring the likes of Angela Bassett and Loretta Divine.

NEW ROSE HOTEL
Frequent Roxy Cinema guest and New York City treasure Abel Ferrara has any number of smart, pulpy films to help get you through these tough times, with several currently on Amazon Prime Video. New Rose Hotel is worth highlighting in particular as it was long ignored by general audiences, but has emerged in recent years as one of Ferrara’s most essential works, a William Gibson adaptation that details a futuristic game of corporate espionage spurred on by the likes of Willem Dafoe, Christopher Walken and Asia Argento. Considered too confusing and elliptical at the time, New Rose Hotel has gone on to influence directors such as Michael Mann and Olivier Assayas, and will likely find lots of new fans in our current moment.

THE WORKS OF FREDERICK WISEMAN
Kanopy may not be widely used since the New York Public Library dropped their contract with the streaming service, but most university students should still have access, and those who do not may want to consider supporting the streaming service. Geared towards providing a more educational experience, the site hosts films from Criterion, Kino Lorber and various other distributors of independent and foreign cinema. Most excitingly, Kanopy hosts documentarian Frederick Wiseman’s entire filmography which amounts to 46 films. Wiseman’s work centers on an eclectic variety of government and artistic institutions which may sound dry, but Wiseman does an excellent job of locating very human characters within these systems, while outlining the tensions between these communities and society at large. Browse through his titles on Kanopy, there’s a very good chance that Wiseman has documented a community or organization that you have a valued connection too.