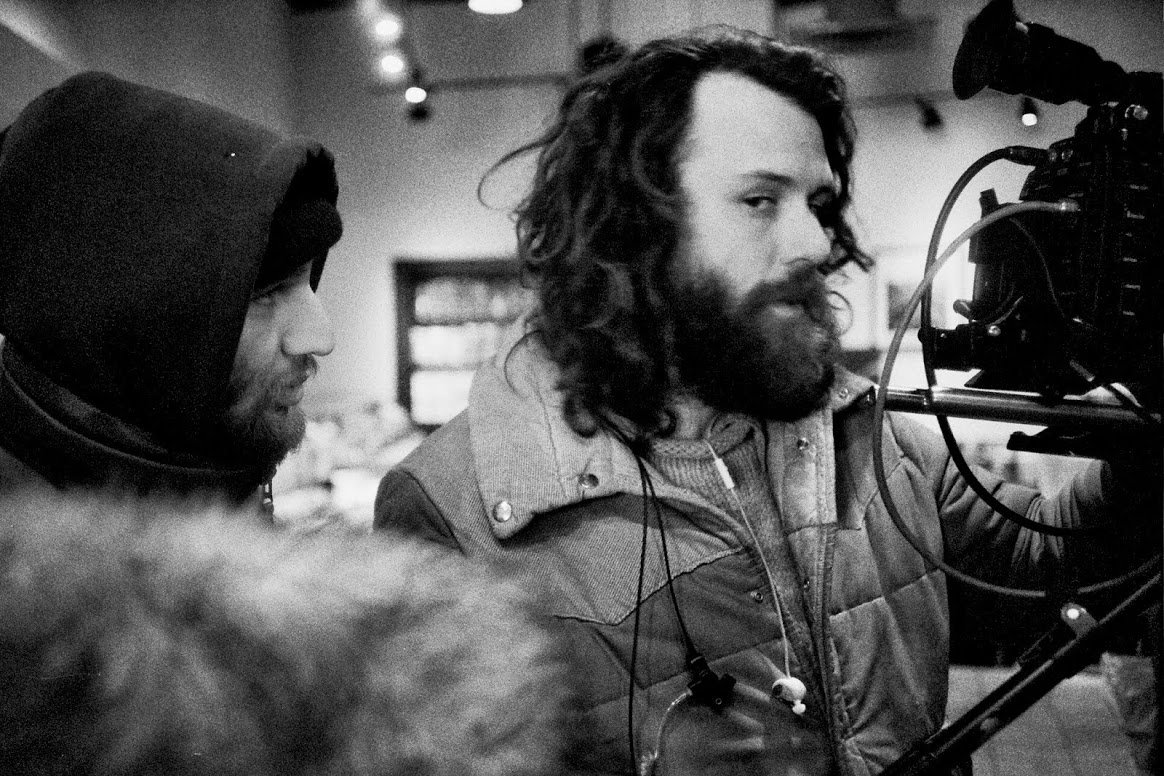 Sean Price Williams is one of our favorite working cinematographers today, he is known for shooting movies for The Safdie Brothers, Alex Ross Perry, and Michael Almereyda, but he boasts an impressive list of over 102 credits. Sean also worked as an archivist and cameraman for the Maysles brothers for over a decade. You may have also caught him selling DVD’s at Kims Video in the east village in the early 2000’s. Sean is known for his unique vision and lushness that he brings to film. He is the favorite among many, but the other alluring part of him is his deep love and wealth of knowledge for cinema. He watches more movies than anyone else we know and has impeccable taste. So it naturally only made sense that we would want him to host a series of films he loves. The first one is this Thursday 10/21 at 7 PM. We scored a 35mm print of the Brian De Palma film Phantom Of The Paradise, on his recommendation of course.  You can get tickets here

Following the screening will be a Q&A with Sean Price Williams.