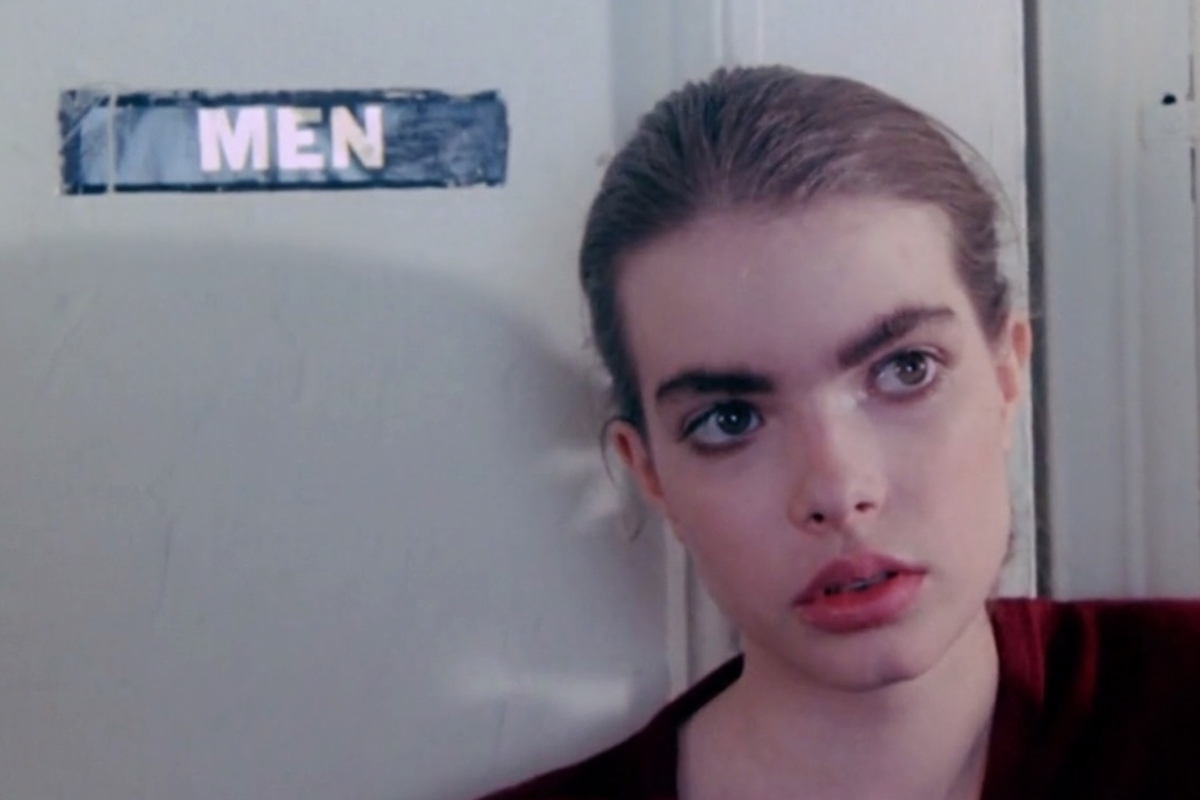 For the months of March and April, the Roxy Cinema presents “Smoke Show”, an extensive survey of film history’s savviest, coolest and most complicated female protagonists, anti-heroes and femme fatales. While cinematic history isn’t necessarily known to have offered actresses roles that would be traditionally viewed as “progressive”, Hollywood and the international film industry have allowed for female characters who reject the system in ways that are daring, subversive and ultimately quite empowering – even if their actions could be considered morally murky. As such, we offer a collection of films spanning several decades, countries and genre united by their depiction of women who leverage their femininity against their male counterparts, disrupting ideas of domesticity and complacency within a patriarchal society.

When one thinks of the femme fatale, the film noir surely leaps to mind, and so we kick off our series with Fritz Lang’s bleak noir Scarlet Street, in which Joan Bennett’s Kitty March struggles and schemes against her slimy, abusive boyfriend (the wonderfully weaselly Dan Duryea) and a pathetic, amateur painter in a desperate scramble for agency and wealth. Along similar lines, we offer Jacques Tourneur’s Out of the Past, another noir staple that sees Jane Greer’s Kathie Moffat pitting Robert Mitchum and Kirk Douglas against each other, and Robert Altman’s postmodern Chandler riff The Long Goodbye. And of course, no collection of femme fatale cinema would be complete without Gloria Swanson’s ferocious embodiment of Norma Desmond, the shunned silent film star whose lust for fame consumes and warps the likes of William Holden, Erich Von Stroheim and reality itself in in Billy Wilder’s Sunset Boulevard!

In addition we have a couple non-Hollywood titles that riff on this archetype – Akira Kurosawa’s Shakespearean mashup Ran, featuring Mieko Harada’s definitive take on original femme fatale Lady Macbeth (here Lady Kaede), and Chantal Akerman’s Jeanne Dielman, 23 Commerce Quay, 1080 Brussels, one of cinema’s greatest, singular achievements from one of the greatest artists the medium ever produced. It also happens to be a different, yet fitting take on our series’ theme, depicting the disassembly of the housewife’s domestic servitude both formally and through a literal act of violent destruction.

And finally, what would a femme fatale series be without a healthy selection of 90’s cinema, the decade in which the archetype came back in to vogue in a major way? We’ve got the likes of teen sleaze romp Cruel Intentions (on a 35mm print, no less), Demi Moore’s sultry corporate sabotage vehicle Disclosure, as well as Nicole Kidman’s wonderfully icy turn in Gus Van Sant’s To Die For (of which David Fincher’s Gone Girl is an obvious homage to) and Tim Burton’s deranged Batman Returns, a covert Catwoman vehicle for Michelle Pfeiffer as penned by Heathers screenwriter Daniel Waters.

The femme fatale is an archetype that has been around in various guises for centuries, appearing in a vast number of genres, constantly being reinterpreted, subverted and reexamined. With Smoke Show we feel that we’ve distilled a disparate selection of films into a program that thoughtfully assesses what this figure means in our culture and sums up the many facets of the elusive, magnificent femme fatale.