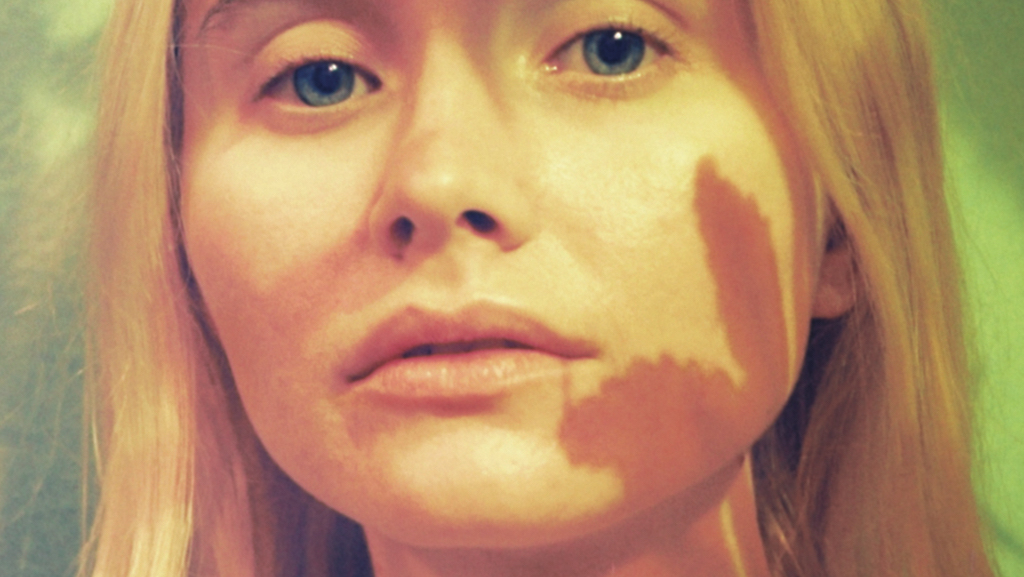 Film Director, Screenwriter, Cinematographer, and Actress Kansas Bowling (who you may have seen as a Manson girl in “Once Upon A Time In Hollywood”) divulged to the Roxy Cinema her go-to cinematic songs from her all-time favorite flicks.

Check out her first feature film “B.C. Butcher” starring Kato Kaelin, which was distributed by Troma Entertainment in 2016. Her next feature film, which remains unnamed, will be released in May 2020.